The TTA Lightning is in its sixth year of competition. Our dancers who represent The Turn Around Lightning are in grades two through 12. The dancers will travel to a total of four competitions this season.

Here are the results of their first competition of the 2022 season: 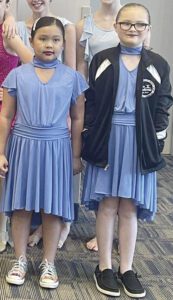 If only: Brianna Inthonsay and Ryland Kopfmann. 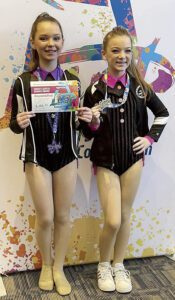 Everything you do: Maleah Dreckman and Alivia McCarthy.